Increasing the production of titanium 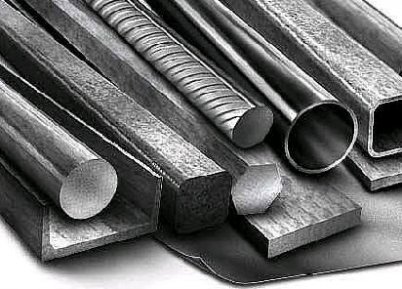 At the moment in the country moderniziriruyutsya various industries. Increasing the production and export of the goods and in the field of metallurgy. Especially significant has emerged is the growth of titanium production. In Ukraine there are large deposits of ores containing titanium. For eleven months of this year, the country increased export of ores containing titanium and also concentrate almost 326 thousand tons, and it is more than 41 percent growth in comparison with 2012. It is reported that export had increased to nearly 103 million U.S. dollars, representing more than 28 percent. Most of the exports were directed to the Russian Federation (almost a third of production), China and the UK.

During this time, the country imported a little more than 20 thousand tons of ore and concentrate titanium. Imports fell almost to 4 million dollars, it is 43.6 per cent. And almost 94 percent of imports were delivered from Egypt. In the period from may to August and also in October 2013, the import of titanium was carried out. A small part of imports fell in November. Information for comparison: last year the country increased the export of titanium ore and concentrate almost a third compared to 2011. This amounted to more than 266 thousand tons. Note that last year Ukraine imported more than 30 thousand tons of ore and concentrate that were more than three times more compared to 2011. When you consider the monetary value of imports, it increased almost five times.

Titanium-bearing ores are the natural source of titanium. The metal has a small weight. However, its strength is very high. No wonder titanium is used in aerospace, military, construction and other industries. The largest titanium deposits in addition to Ukraine are China, Russia, Norway, South Africa, Japan, Australia, India, Sri Lanka, Brazil, South Korea and Kazakhstan.