Connection of aluminium to health 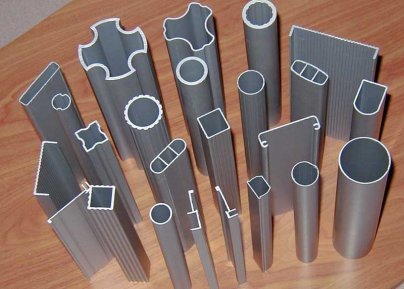 Today, aluminium is a very important structural and technological raw materials determining the development of the most highly demanding industrial sectors. So this material is widely used in aircraft construction, rocket production, or in the manufacture of cars. That is aluminium promotes progress and improvement in the quality and comfort of human life.

However, the high content of such chemical element and its compounds in the human body quite a negative impact on health, both physical and mental type. Scientists have shown that Alzheimer’s disease is directly related to the aluminum concentration in the environment. For example, the incidence of serious illness associated with a decrease in intelligence and mental capacity in those regions which recorded the high content of aluminum fraction in the water for drinking, much higher than the rest of the world community. The difference amounts to almost fifty percent.

By the way the harmful effects of high aluminum concentrations on human health is further exacerbated by calcium deficiency. There are problems with calcium causes a disruption of the absorption of mineral substances by the organs and systems of the human body, thereby enhancing the mechanism of aluminum accumulation in cells and tissues. And the excess of harmful toxin can be obtained not only with drinking liquid, but also with a number of popular foods.

The first symptoms of development of dangerous diseases may be depression, periodic disorientation, both in time and in space, as well as deficit of concentration. As a rule, people with this disease lose interpersonal skills, become withdrawn and irritable. Threat signal may be a disorder of the functioning of the urogenital system and intestines, and the presence of violent mood swings.

The development of such diseases may be associated with increased concentrations of aluminum fraction in the tissues of the brain, and with the lack of such important chemicals as boron, potassium, selenium or zinc in the human body. Most often the highest concentration of hazardous toxin observed in the cortical area of the human brain, areas of the hippocampus and the outer surface of gray brain matter responsible for the implementation of high-order functions.