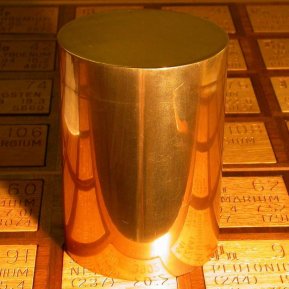 change of CEO. The organization said: «the Issue is resolved, it remains

only to discuss the details.» Most likely, instead of working up to the present

time in this position Vladimir Strzhalkovsky, head of enterprise

the near future is one of the major shareholders of MMC Vladimir Potanin.

The expected resignation of the General Director of «Norilsk Nickel»

stumbling» into a protracted debate, the main owners of the company). Now

the majority of the shareholders of the company have reached agreement: the parties agreed

and the distribution of control in the management of assets, and the minimum amount of dividends.

Soon the leaders of both parties «Nickel

confrontation» — Potanin and Deripaska are planning to sign a Memorandum

intent, which officially will restore peace between the warring camps. When

the role of man, put the main stone in the Foundation of a good relationship between

«RUSAL» and «Interros» will play the Russian billionaire Roman Abramovich:

on the balance of MMC itself.

We will remind: the main owners of the assets of «Norilsk

Nickel» conflict with 2008. Analysts believe that the long-awaited resolution

securities, will benefit not only «Interros» and «RUSAL», but all the other shareholders