Renting GOKs will cost the Crimean titan twice as much 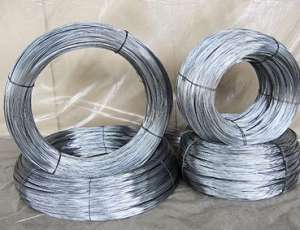 Titanium and representatives of the State

Property of Ukraine concluded an additional

Combine mining for it titanium

Raw materials. According to the new agreements,

Now for renting Irshansky GOK and

Will pay almost twice as much as

Earlier: the annual volume of payments will be

The amount of about 100 million hryvnia.

Rented by the Crimean titan

Assets were operated for several years

Without making any payments. After

How the term of the lease

The enterprise has expired, the authorities refused

From its extension, and the tenant applied

In the court to challenge such a decision.

The production of titanium mills stopped

Only at the beginning of this year, when

The parties signed the "world

Extension of the lease term by the Crimean titan

Mining and smelting complex before

September 2014, with the lessee

Undertook to pay off his debts for

The exploitation of assets (about 150 mln.

Hryvnia). In the above additional

Lease. However, now from exploitation

Rent is a serious factor that

Will have a positive impact on both

Budget of Crimea, and on the budget of Ukraine "

- commented on the news

Reign of the Crimean Titan Alexander